Since its very first beginning in the 1970s, the art of Ettore Spalletti (1940–2019) focused around an in-depth study of color and its interaction with space. His paintings and sculptures, mainly three-dimensional monochrome works which reference the pink and blue landscapes of Abruzzo—the Italian region on the Adriatic where the artist has always lived and worked—were the outcome of a highly original, slow, and extremely methodical technique, often been referred to as meditative. Over a period lasting weeks, he applied dozens of layers of color onto wooden structures, with each layer being left to dry and then abraded to bring out the pigments in all their hues and brightness. The result of this meticulous process is a sort of skin that protects the work, while also creating a connection with the visitor, diffusing shades of color and light which vibrate in the surrounding space.

Published on the occasion of Ettore Spalletti’s last solo exhibition, held at the Nouveau Musée National de Monaco in 2019, Ombre d’azur, transparence collects a series of critical essays and a visual apparatus that lead the reader through the artist’s career. The book presents five reprints of historical texts alongside three new and unpublished ones: a conversation between the artist and Hans Ulrich Obrist, an essay by art historian Valérie Da Costa, and a text by the curator of Ettore Spalletti’s last solo show, Cristiano Raimondi. 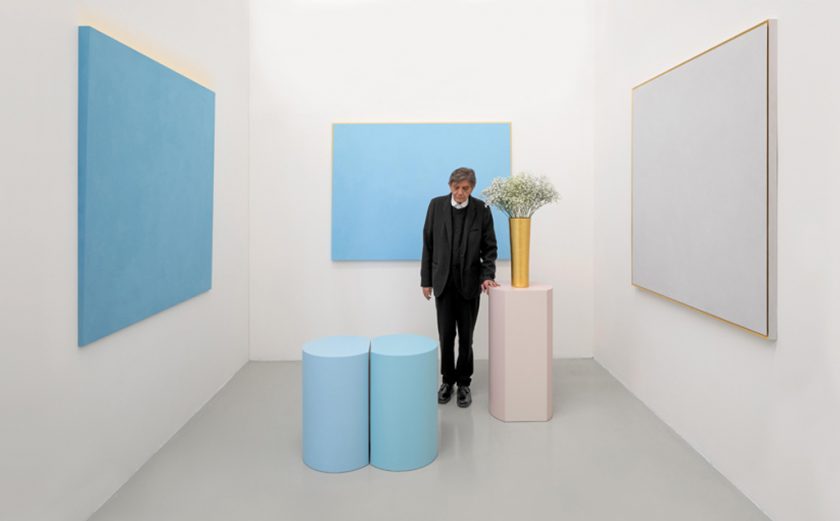 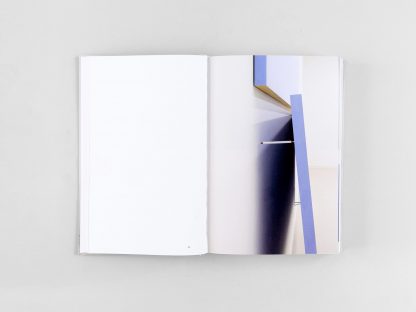 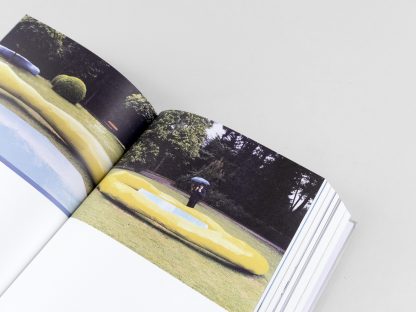 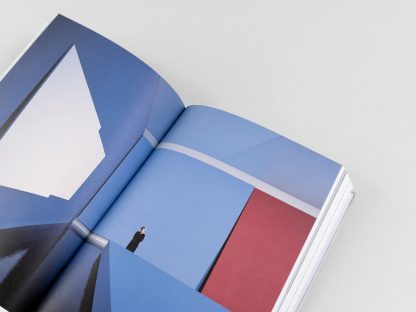 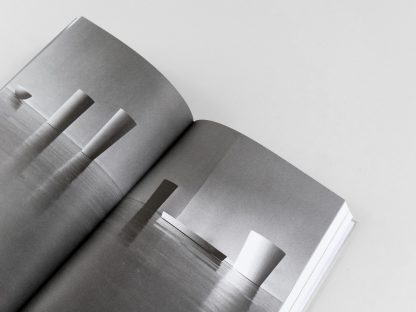 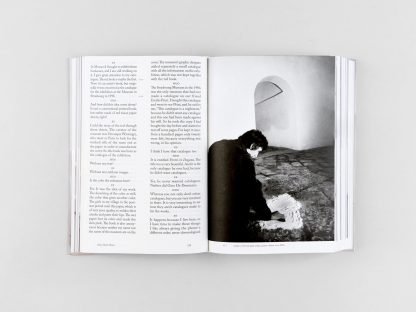 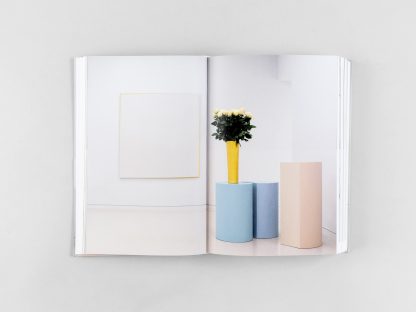 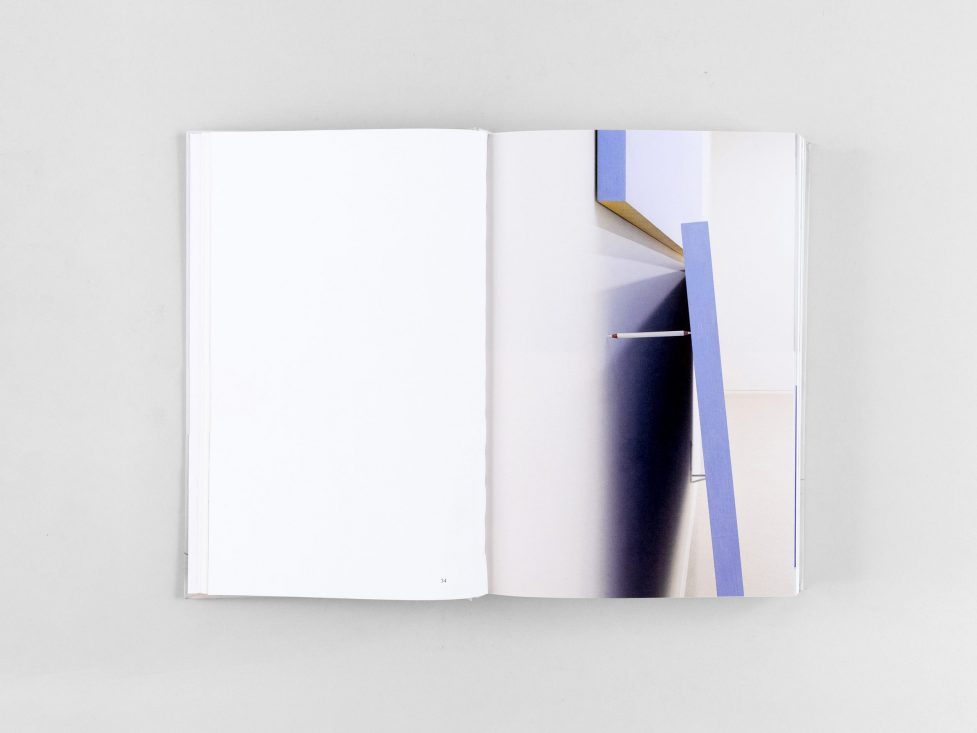 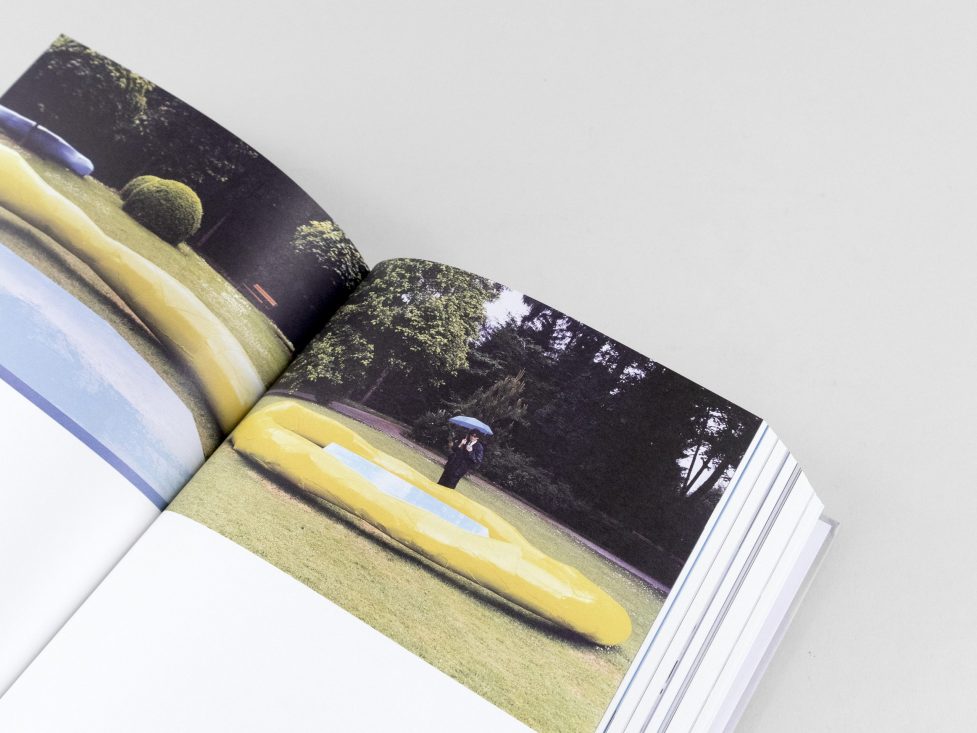 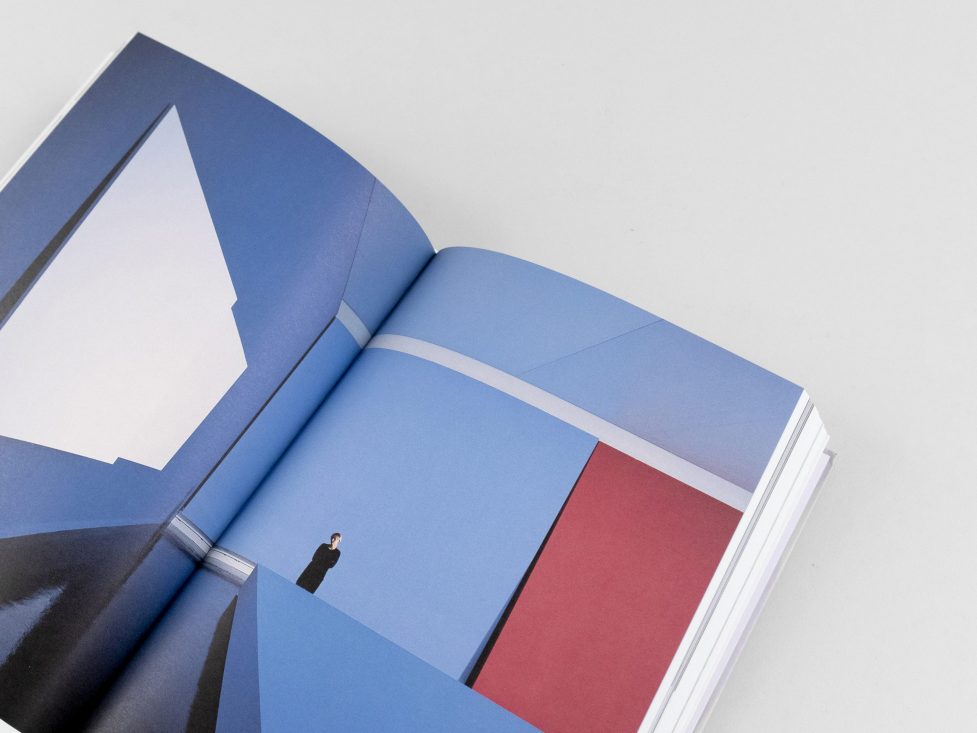 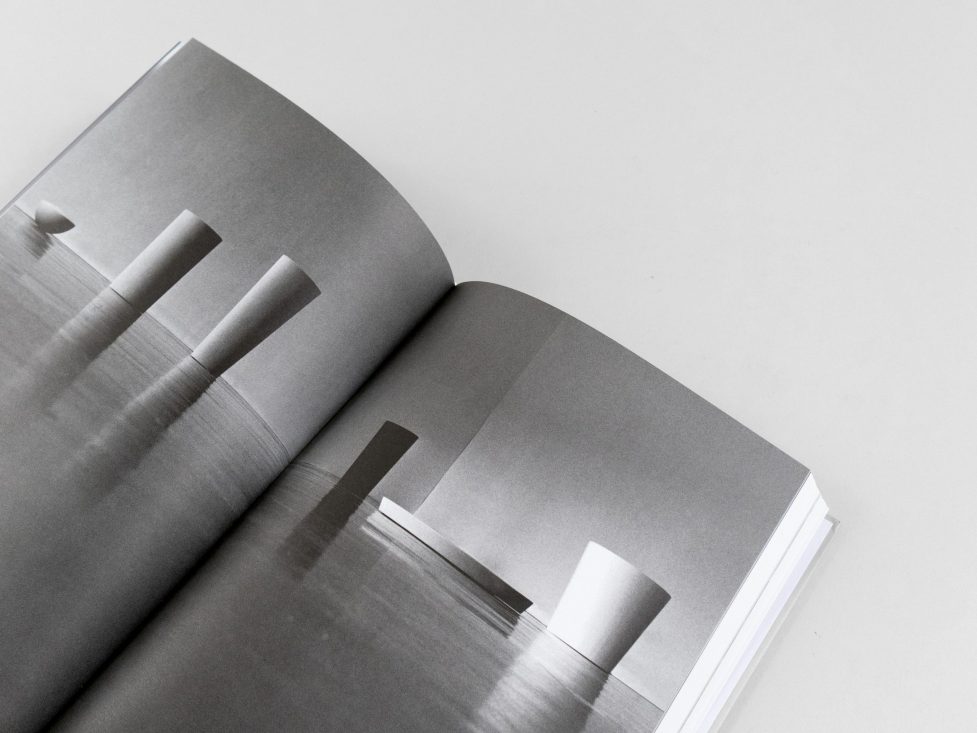 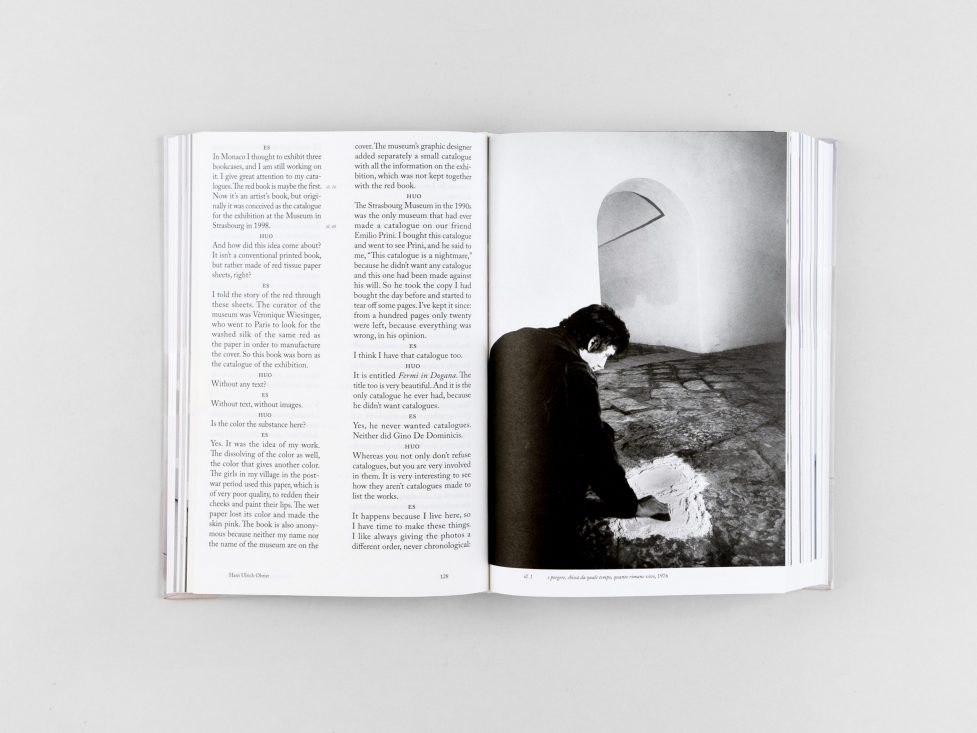 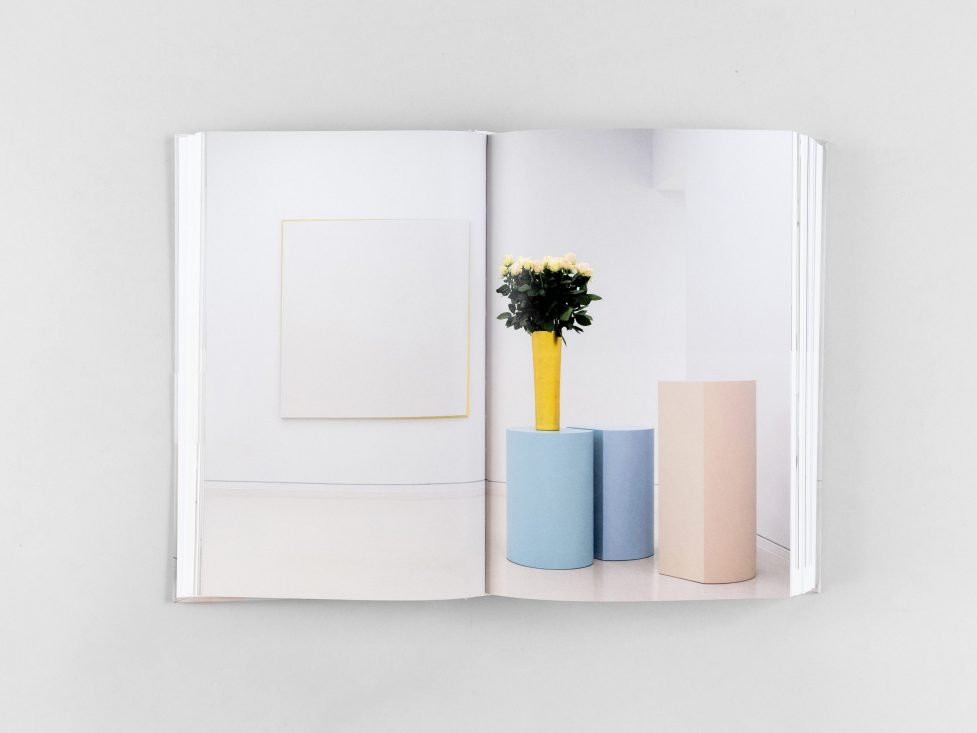