The Nouveau Musée National de Monaco’s collection gathers more than 10 000 works mainly created between the 19th and 21st century. This pluralist and diverse collection can be presented from various thematic angles : performing arts, representations of the human body, or landscape and the relation to nature. An important part of this collection originates from the Villa Sainte Cécile’s Musée des Beaux-arts which displayed – between 1935 and 1958 – sculptures, ceramics, vues d’optique, paintings, drawings and etchings related to the Principality of Monaco and its surroundings, such as François-Joseph and Jean-François Bosio’s (Monegasque sculptor and engraver) neo-classical works.

The collection developed at the end of the 1960’s with addition of over 500 dolls and mechanical automatons from the 19th century, bequeathed by Madeleine de Galéa’s grandson to Prince Rainier III and exhibited at Villa Sauber between 1972 and 2008. Simultaneously, the collection was enriched with works linked to Monaco and its region, with artists such as Claude Monet, Kees Van Dongen and works by Léon Bakst, Natalia Gontcharova, Michel Larionov, Pavel Tchelitchev, Alexandre Benois, Naum Gabo, André Derain, Jean Cocteau, Christian Bérard and Serge Lifarlinked to the Ballets Russes de Monte-Carlo. Since 2002, the museum has been conserving 4000 costumes et 400 stage set models from the Opéra de Monte-Carlo and deposited by the Société des Bains de Mer. Monumental works have also joined the museum’s collections, such as those of Guy Lartigue, Alexander Calder or Victor Vasarely, sculptures by Jean Dubuffet, Anish Kapoor, Claire Fontaine and Michel Blazy as well as many other works presented in the gardens of the Principality.

Open to the major issues of our time, these works also resonate with older collections. responding to the objective of turning the museum into a place dedicated to Monaco’s artistic heritage. the collection reveals both the Monegasque territory’s particularities and its openness to the world. 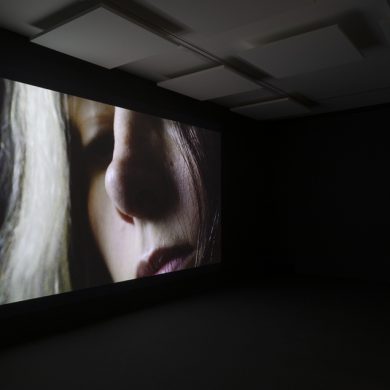 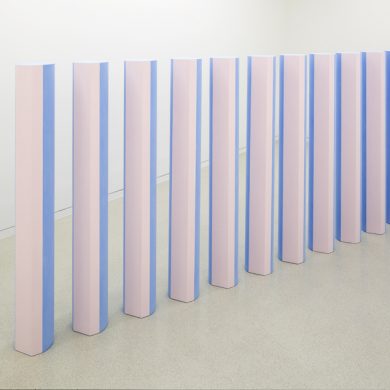 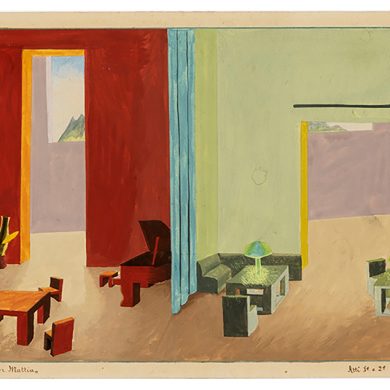 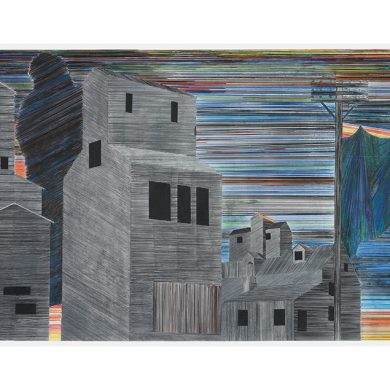 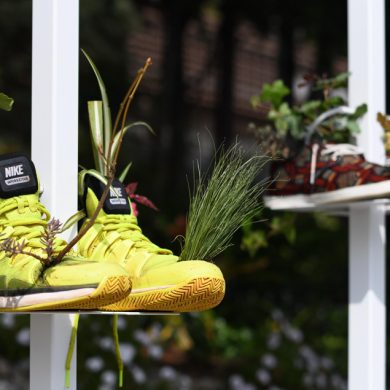 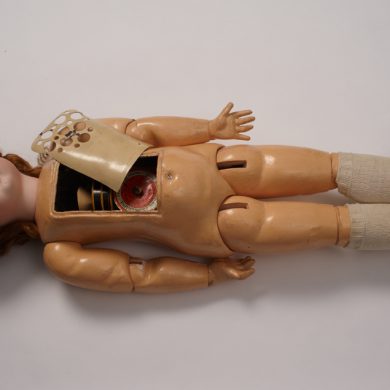 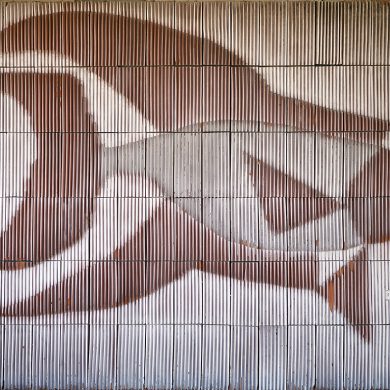 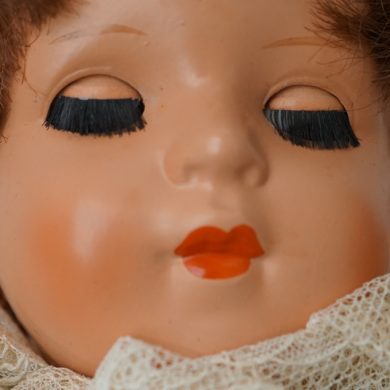