In 2019, the Nouveau Musée National de Monaco initiated an artist’s residency in the two middle schools of the Principality, Collège Charles III and private Institution François d’Assise-Nicolas Barré. Oriol Vilanova intervened in two 8th grade Fine Art option classes from January to June. The students were invited to reflect upon the signification of collecting and how this notion could be applied to an artist’s practice. Each encounter was an opportunity to sensitize the students to the notions of inventory, conservation and the art market linked to the practice of an amateur collector or professional.

The outcome of this experiment are two artworks, Share your life with an image (2019) and Une collection peut en cacher une autre (2019) as well as en exhibition.In his work Oriol Vilanova (born 1980, works and lives in Brussels), interrogates the paradoxes inherent in mass culture, an obsession that has driven him to collect a number of postcards which he seeks out in flea markets. His interest is also centered on the “Becoming Monument” of certain celebrities, icons and ideas, which the 20th century, although behind us, seem as much monstrous as they are comical. His conceptual approach takes its shape in written form based on repetition and exaggeration, minimal installation or performance. However, his work assumes a literary and fictive dimension, appropriating themes of immortality and the relatedness between time, memory and history or heroism.The students, from the Collège Charles III and the private Institution François d’Assise-Nicolas Barré, having participated in this project are: Clément Chalat, Antoine Maouche, Manon Matilde, Elia Parfenoff, Thomas Rawung, Nicolas Schoepff, Rania Tabarani, Mattéo Tallarico, Theo Balsamo, Fanny Blanchard, Erwan Campana, Lilou Charriere, Manon Choisit, Alexandre Constans, Shaylee Dana, Corentin Doumergue, Audrey Gsegner, Ethan Harroch, Edouard Jouhri, Ambroise Leroy, Jorys Margossian, Aurore Pronzato, Noham Saidi.The students were presided by their teachers Agathe Poniatowski Vigliani and Patricia Derycke. 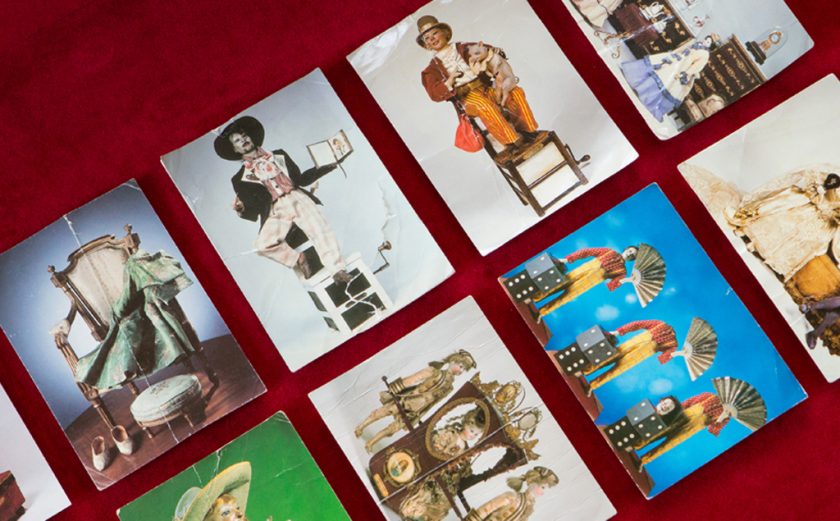 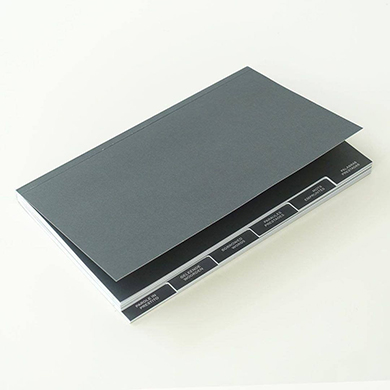 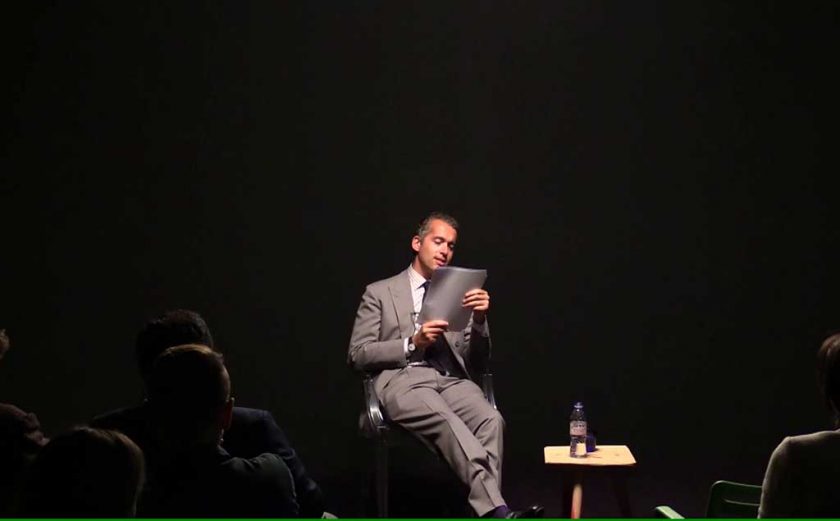 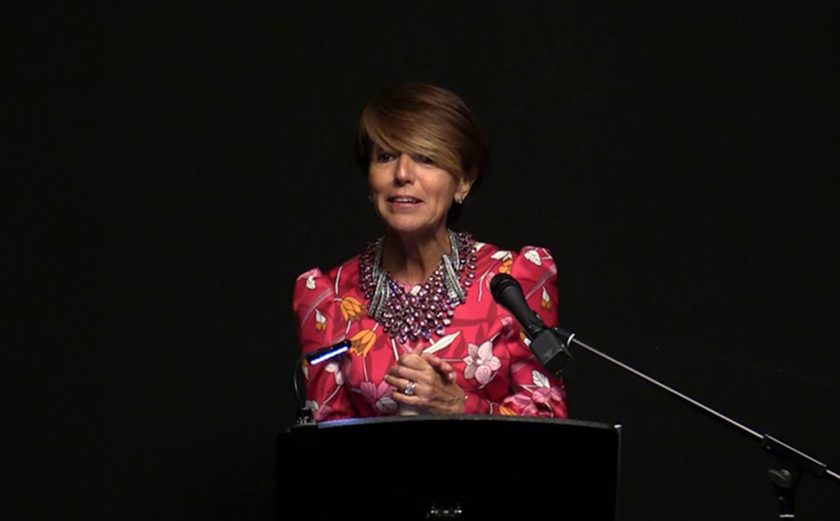